I got a fun email in my inbox this morning, alerting me to a new version of Capture One!  The upgrade from Capture One 11 to Capture One 12 is significant.  It’s even closer to perfect for me.

And if you’re a Fujifilm shooter, you may have been excited to hear about their collaboration with Fujifilm in Capture One 11.3.  Capture One 12 adds even more functionality for Fujifilm photographers.  Capture One has always handled Fujifilm RAW files better than Lightroom, and now it can do even more.

Capture One 12 or Lightroom?

Earlier this year I wrote a blog post about switching over to Capture One 11 after over a decade of using Lightroom.  I was impressed with its amazing color control, faster performance, adjustment layers, and pricing.  There were still a few things missing:

The update with Capture One 12 adresses most of these concerns.  In fact, all but the geotagging feature have been included.

Here’s what’s new with Capture One 12:

In C1 11, if I wanted to dodge this group of people to make them brighter, drawing the eye over there, I had to use multiple brush strokes of different opacity to feather the adjustment.  This took a few minutes to get right: 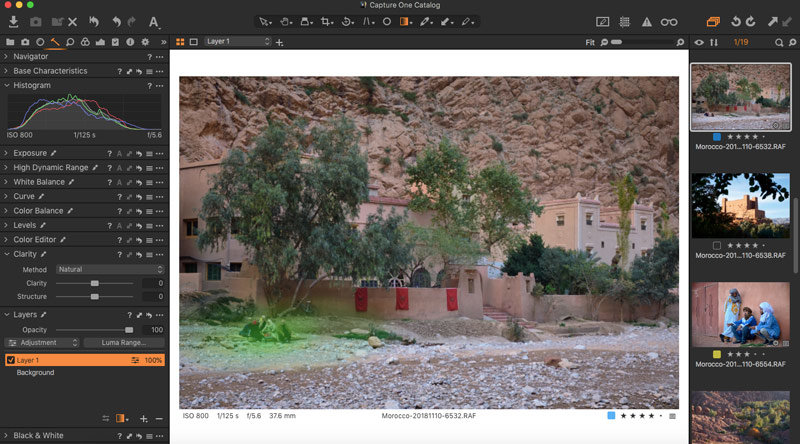 In C1 12, it’s as easy as dropping a radial filter, just like Lightroom: 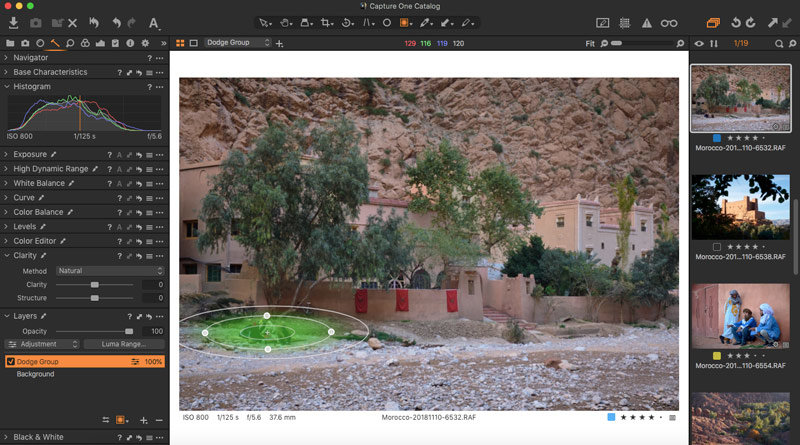 Making a linear gradient to drop the exposure of the sky, but not the mountains, was a tedious process of drawing the initial gradient mask and then erasing out the areas of the mountains with a brush.  It wasn’t precise and took forever to minimize the effects of the edge.  You can complete this in seconds using the new Luma masking, and make it more precise also. 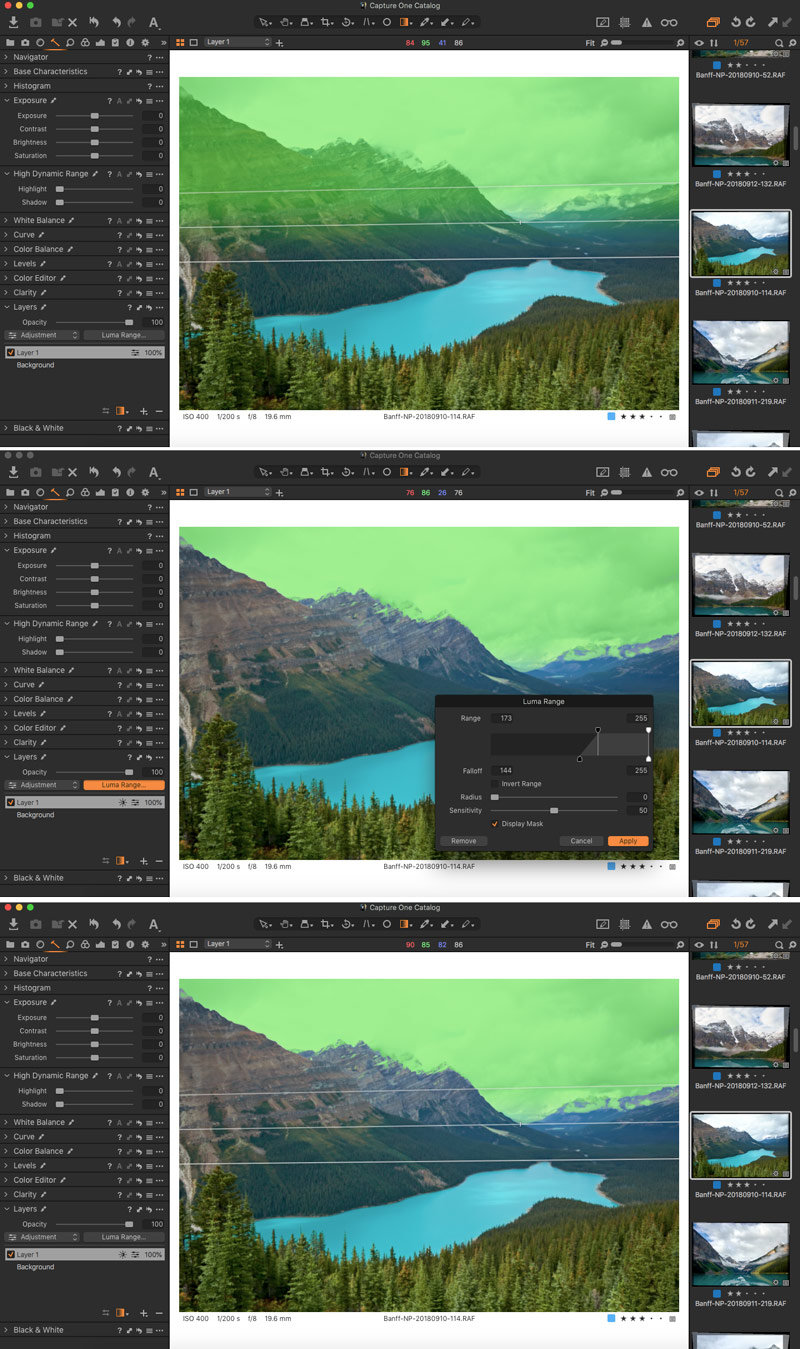 I should disclose that I still have a Lightroom subscription solely for Lightroom Mobile.  Capture One doesn’t have a mobile app yet.  I do all of my image editing on a tablet while I’m traveling, and I do find Lightroom great for these quick edits.  All of my heavy editing when I finally get home is done on Capture One.

Try Capture One for free

Capture One still offers Capture One Sony, specific to Sony cameras, for a lower price.  This is the same as Capture One Fuji for Fujifilm cameras.  I’ve downloaded the full version since I’ve shot with a number of camera manufacturers over the years.

I am not an affiliate with Capture One and I did not recieve any perks for writing this post.  I just wanted to share the excitement!  Download the fully-functional 30-day trial to see if it’s right for you.

You, like me, may discover that your post-processing becomes more efficient and closer to your original vision.  I’m heading back to some of my favorite images to use the new tools now!