My initial GNARBOX review – managing HD photos & videos while adventuring, all without needing my laptop

You shoot 4K video & RAW photos but can’t edit & share those files on the go. Phones & tablets don’t have the means to edit your hefty footage to its full potential. You need to download them to your laptop first but you don’t carry your laptop on your adventures.

By the time you’re done with your adventure you have thousands of stills and hours of video to sift through.  It’s so much of a gargantuan task that you just say screw it, I’m going to the bar.  And that footage never again sees the light of day, as the saying goes.

The GNARBOX!  Backup, organize, edit, and share your photos & videos as they happen, at their native resolution.  All on a device with the processing power of your laptop but only slightly larger than a deck of playing cards. 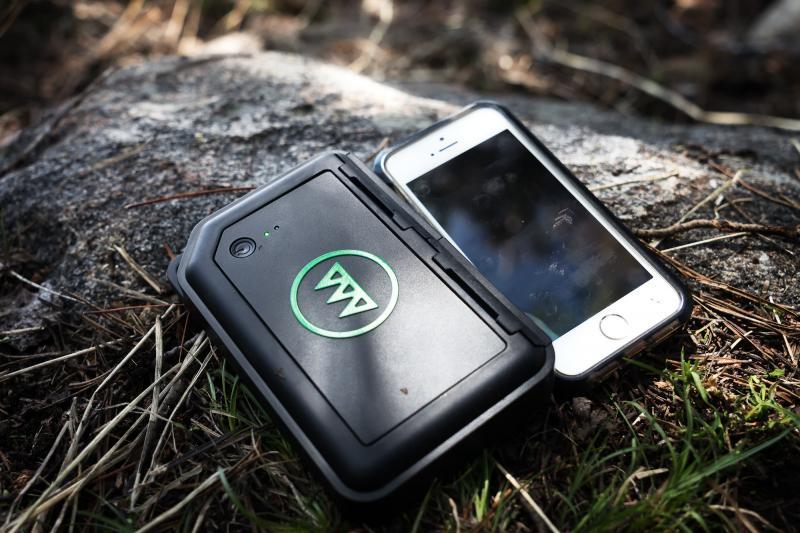 The GNARBOX next to an iPhone SE in its natural environment. All you need for RAW & HD processing.

Update 10/21/17: The developers at GNARBOX have been very busy the past few months.  They’ve made some major enhancements to both the software and firmware – all of which have increased productivity and ease of use.
I now use Lightroom Mobile to process RAW photos based on new capabilities.

I forget where I first heard about this project, but the Kickstarter crowdfunding campaign started in July 2015.

The project sounded like the perfect solution to my dilemma – I couldn’t edit RAW files on my phone; I needed my laptop but I don’t carry my laptop in the field. This little device would make that possible.

Travis Rice (snowboarder & filmmaker, The Art of Flight) & Dustin Walker (photographer, see his Instagram), along with many others, put this device through the wringer and helped the team refine the GNARBOX.

Shipping was delayed quite a bit; I was hoping to have it before leaving on some adventures in 2016 but it wasn’t shipped until May 2017. No worries, I’d rather have a phenomenal product late than a mediocre product on-time.

GNARBOX features at a glance

Using GNARBOX in the field & during travel 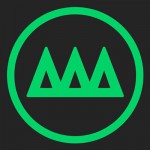 The GNARBOX app is available for both iOS and Android devices, including tablets.

Power it up and connect your phone or tablet to the GNARBOX WiFi access point.

Insert your SD and/or MicroSD cards into the corresponding slots, or connect your devices via a USB cable to the GNARBOX.

Sort files based on type, preview, and mark your favorite files for backup.  Copy those files to the GNARBOX’s 128GB hard drive to have both as a backup, and to edit.

Video editing has most of the same image controls, with the ability to grab individual frames.  Swiping actions make it quick & easy to trim your clips and add them to your highlight reel.  Once you’ve added all the clips you want to your highlight reel, you can rearrange the clips and remove the ones you don’t want.  If you want to add a soundtrack, you can do that here and also add a “hit point” – tell the GNARBOX where in your reel you want the music to climax, and it’ll sync the track for you.

6 – Export to your destination

You can export photos as 4K JPGs (if shot at that resolution or higher).  Normal video clips will be exported in their native resolution, but you can choose the resolution for exporting the highlight reel, from 720p to 4k.  Export to either the GNARBOX or directly to your phone.

Then share to your social media channels, connectivity permitting!

7 – Backup everything again all at once

When you get back to your laptop you can transfer all your files directly to another drive without having to fiddle with all your different devices & memory cards.

The GNARBOX is awesome.  In short, I have no regrets in backing this project.  Is there room for improvement?  Absolutely.

But it solves one of my biggest dilemmas, and that’s not being able to edit any high-res photos or videos without my laptop.  The interface is intuitive and the controls easy to understand.  It’s simple and gets the job done.  No unnecessary bells & whistles; you won’t get lost in menu hell.

Support has also been great.  I’ve contacted them a few times about some minor bugs I’ve found and some suggestions for improvements, and they’ve always responded promptly and with open ears.

Some things to note:

But yeah, really, those are my only complaints.  Trivial stuff, right?

One thing I’d really love to see in the future is some of the capability of GoPro’s video editing apps – like the ability to pan & zoom video, add subtitles, fading, etc.  GoPro apps offer these functions but the maximum resolution is 1080p.  GNARBOX did say they’d be adding slo-mo functions soon. 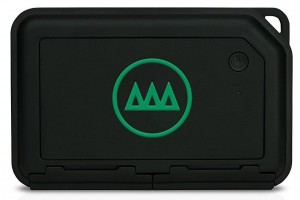 Get your own GNARBOX now

I hope this GNARBOX review helped you decide if it’s right for you.  I’m loving it so far and have a feeling it’ll open up a whole new world of possibilities for me, much like buying a drone did.